What is A Hook Sentence? 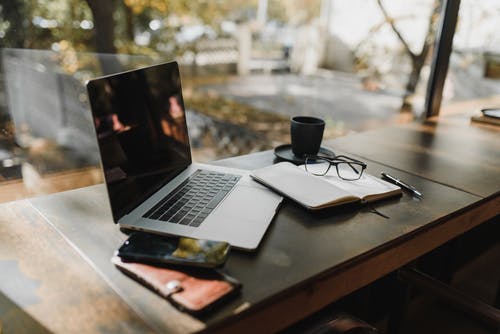 Usually, it is at the beginning of a paragraph in an essay. Just like in its literal meaning, it is catchy. It can be in the form of a question, an anecdote, a statistic, or a quote.

For example, you can use a question as a hook for the play Juliet and Romeo.

Do you think if Romeo fell in love with another woman, both Juliet and our beloved Romeo would still be alive?

They will want to read more of your essay when someone reads that.

Writing a Good Hook for a Romeo and Juliet Essay

Before we go down to write a good hook for Romeo and Juliet Essay, the main question should be What makes a good hook?

What makes a Good Hook for Romeo and Juliet Essay?

A good hook sentence is made up of three parts.

The hook sentence is a short sentence that has a nice rhythm, and it should have a strong sentence structure that grabs the reader’s attention.

If you read your hook sentence and it does not encourage you to write more, you ought to erase it and write a better hook sentence. 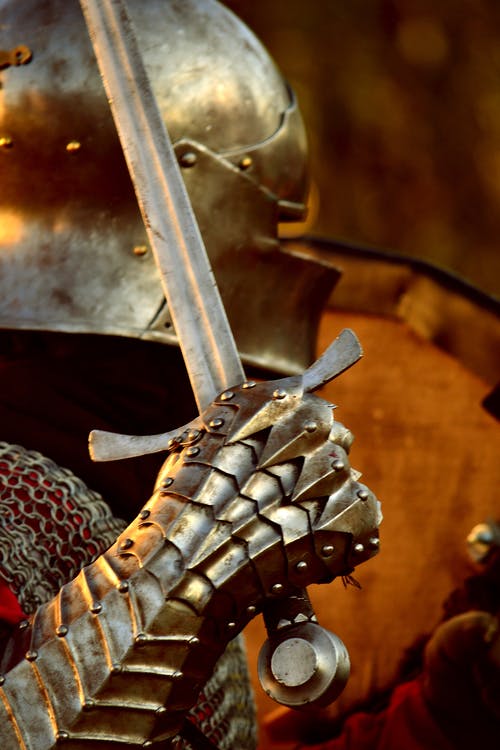 The other way to know if your hook sentence is good is by asking someone else to read it and see if their interest grows. Assessing how they ask questions afterward will tell you whether the hook sentence has drawn them to want to know more.

A good hook will always accomplish its aim to keep the reader hooked.

The first step to writing a good Romeo and Juliet essay introduction hook sentence is choosing the right topic.

There are various topics available in the Romeo and Juliet essay introduction hook sentence. If you want to write about Romeo and Juliet, you need to know the story’s theme. You also need to know which theme you agree with and the one you have strong opinions about and can write intensively. 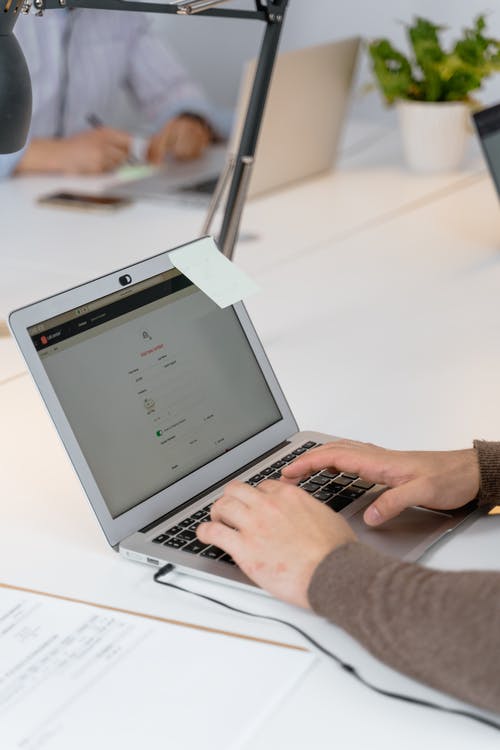 If you do not know the themes, you are likely to make a mistake with the hook, will be weak, and may even make the reader lose interest.

With that out of the way, how then do you write a hook sentence?

There are also ways to write a short, attention-grabbing sentence that will catch your readers’ attention. It would be best if you used words that capture their attention immediately.

Death is agonizing, the death of a lover even more torturous to the heart.

In your hook sentence, use rhetorical questions. They will pull the reader in and take them through the page. The reader wants to know what happens next.

Who is to blame for the deaths of Romeo and Juliet? Are they the masters of their own destruction or did other character traits such as their parents have a hand in this?

Not many people are comic, but if you can pull off a humorous joke from the play Romeo and Juliet. You would write such an exciting hook. After all, who does not enjoy a good laugh?

You can even get the joke from Shakespeare himself. You know that he can be hilarious.

Point three brings us to point four which is a quote.

You can start your essay with

Such quotes are perfect essay hooks.

Using Anecdotes as Hook sentences for Romeo and Juliet Essay

An anecdote is a short, vivid story that provides a concrete example of the described concept. Think of it as a stand-in for the more complex or exact definition.

Let’s see. In the summer of 1599, a group of men met at a tavern in Stratford to discuss the ordinary person and his life status and how to improve it. At that particular meeting, they came up with the idea of putting on a play. They turned this into an actual show the following year, but the play was ‘King Lear.’

Even though William Shakespeare was not born until 1564, he did not write his first play until 1602. The show was a great success, and it became one of the best works in English history. Over time William Shakespeare grew as a playwright. Shakespeare’s play Romeo and Juliet displays many of the themes and issues that have been in society and are still in it today.

The story concerns two star-crossed lovers, Romeo Montague and Juliet Capulet, who meet at a ball and begin to fall in love.

However, their families are against their union since they have been feuding with each other for many years. The two agree to run away together, but they must keep their plan a secret from their family and friends.

At the end of the play, Romeo kills himself out of despair over his inability to prove his love for the beautiful young girl-Juliet.

The play has influenced a lot of modern plays written under the same storyline. Moreso  family feuds and their interaction with

Who Is The Antagonist In Romeo And Juliet

Although fate is to blame for the happenings in the play, the play has an antagonist. Whom do you think is the antagonist in Romeo and Juliet?

Well, the answer is the antagonist in Romeo and Juliet is Tybalt. Had he not killed Mercutio, Romeo would not have been banished. Nevertheless, Tybalt is just but a secondary Antagonist. The primary antagonists are both families, the Capulets, and Montego.

The scene where Romeo kills himself and Juliet wakes up

The Scene where Romeo kills himself is the reason for his death, it’s ironic that he killed himself with a knife given to him by Friar Laurence so he won’t die of the wound he had on his thigh.

He tries to throw himself from a tower, but he misses his aim and wakes up with the character Juliet. When he tries to kill himself, she asks him “Romeo, where are you going?” This line implies that she is starting to feel sorry for him, so she doesn’t want him to commit suicide.

Essay prompts essay questions for Romeo and Juliet. Once given an essay prompt, students will need to answer the question by writing a whole paragraph.

If you are asked to write either a research paper, argumentative essay, or a persuasive essay on Who is to blame in the Play Romeo and Juliet, you will need a good hook. Here are good Hook essay examples:

In the hook sentences above, the use of questions draws the reader’s curiosity. Even one unfamiliar with the book will want to know more about how the story continues.

Do your William Shakespeare essays stress you? Need help writing hook sentences for Romeo and Juliet Essay? Are you stuck and need professional help? At galaxygrades.com, our English and Literature experts will help you get top-notch grades without having to sweat.